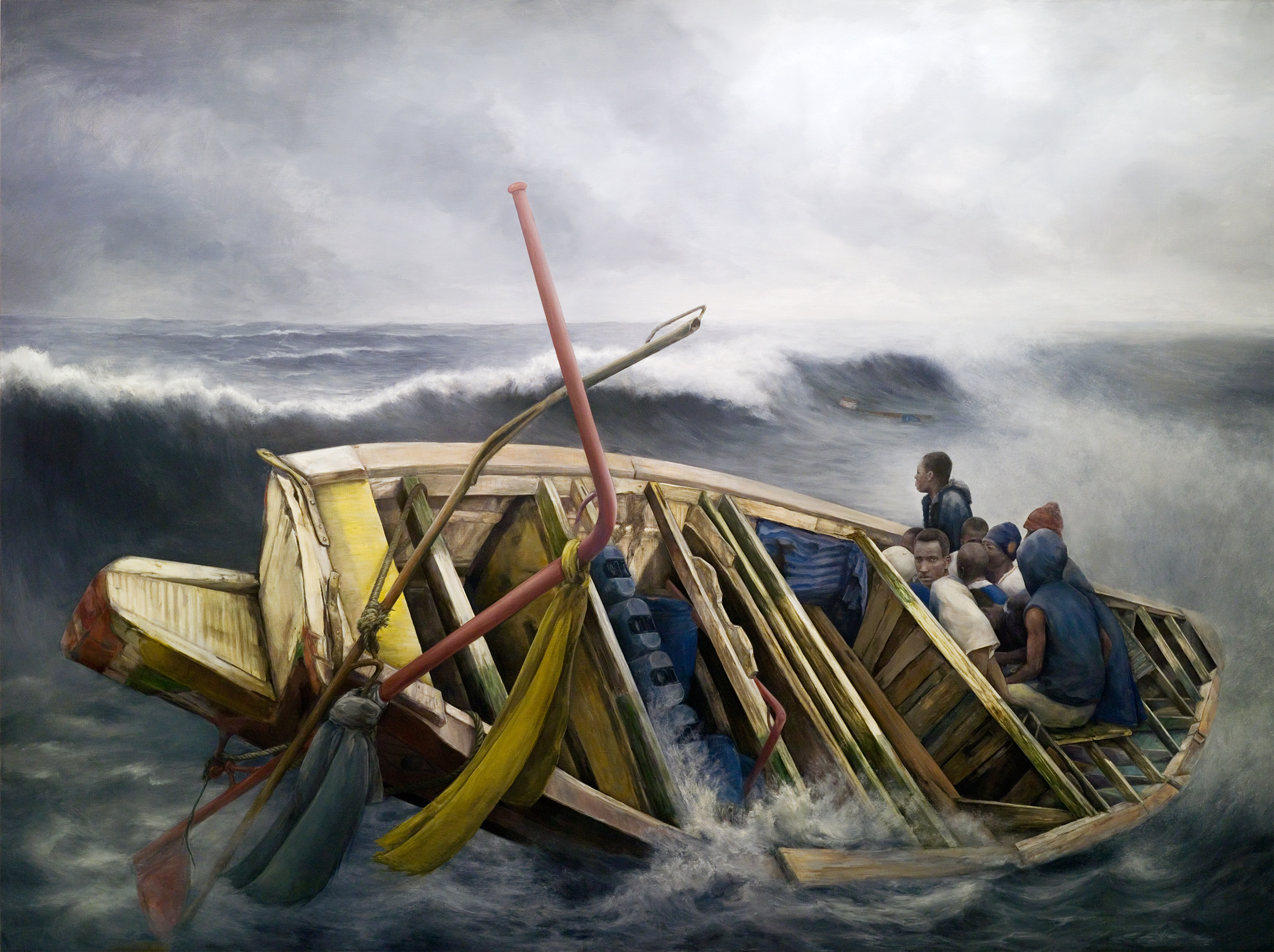 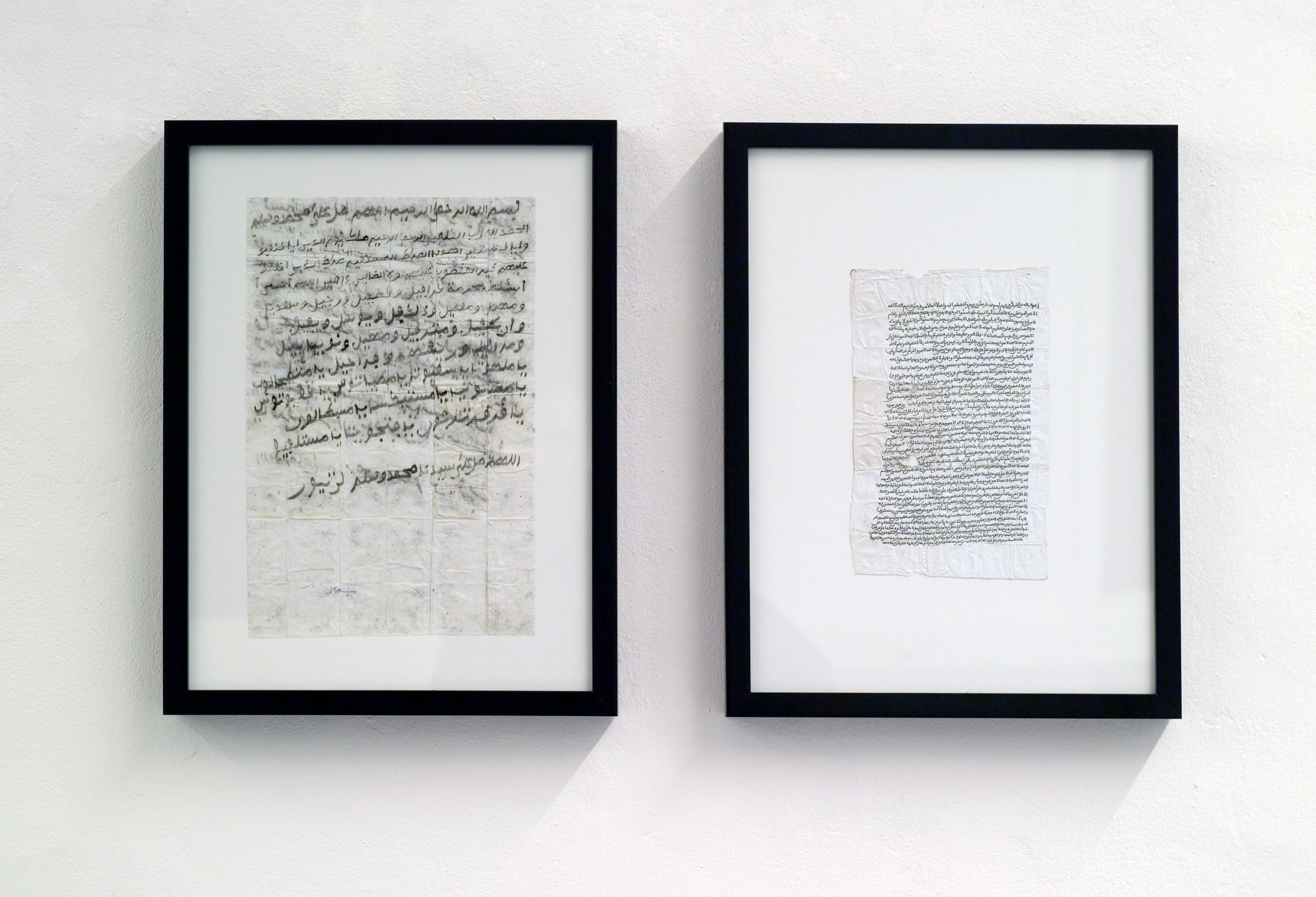 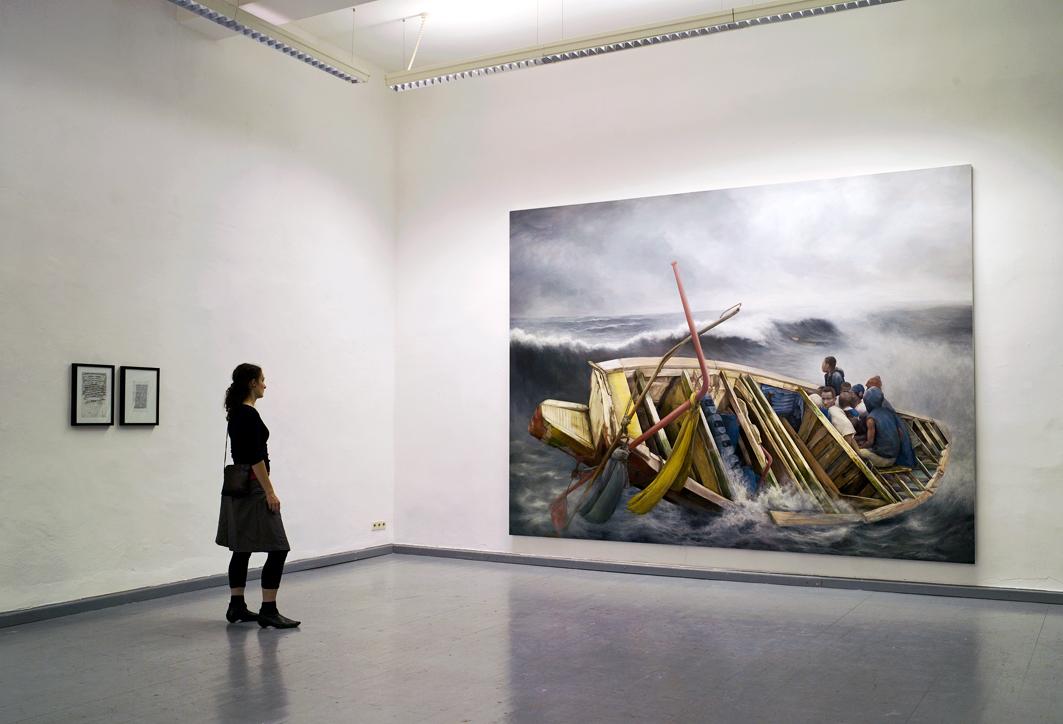 The project FESTLAND deals with the phenomenon of migration, focusing especially on the illegal immigration across the sea from Africa to Europe. The refugees who decide to get into a boat neither know how many days the crossing will last, nor whether they really will reach their target destination. These are sea voyages, from often more than thousand kilometers which have made the ocean to an invisible cemetery.

The number of the dead and missing people varies according to the information given by the media and organizations, certainly there are hundreds which lose their life in search of a future.

This future is characterized by the connection between two shores: Africa and Europe. Therefore, the project FESTLAND has been realized in two implementation periods: firstly, on the shore of the arrival, on Tenerife in 2006, and secondly on the shore of the departure, along the coast of Senegal in 2007-2008. 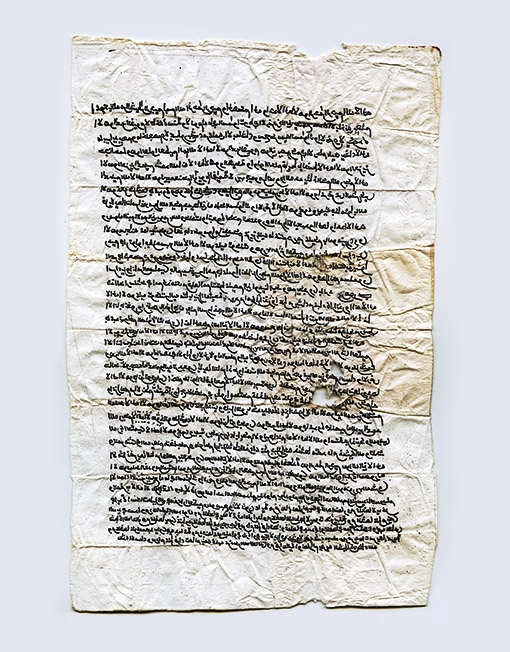 Gri-gri. Amulet, original texts written by a Marabu to be placed on the bow and stern of the boat (cayuco) in order to bring luck on long sea crossing.
These were found in 2006 (Tenerife) on the boat represented in the painting. 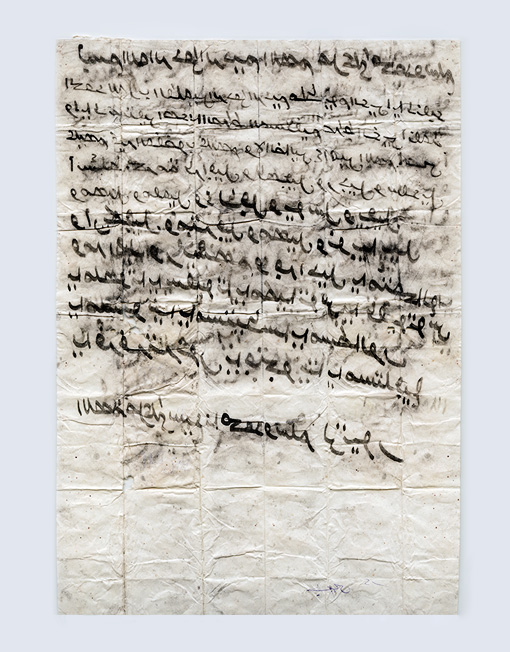