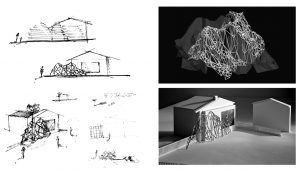 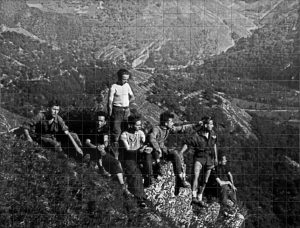 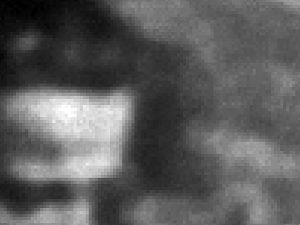 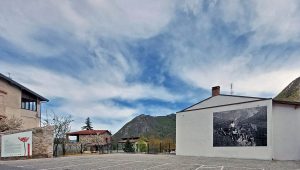 2022/Inauguration of the first phase of the project.
Installation of ceramic mosaic and information panel. 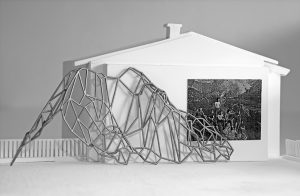 Model presentation of the memorial 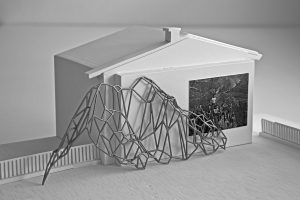 The memorial installation «Saben», conceived by the artist Victor López González, wants to remember the partisans of the Saben Band, the original group of Moiola and the entire partisan movement.
The Saben band was a group of partisans who took their name from the mountain of the same name.

This specific project for Moiola establishes a dialogue between the place, the mountain and the memory in order to not to forget that «The Resistance was really the insurrection of the Italian people, of the whole population and not only of a part or a political party against the Nazi occupation and the fascist dictatorship in a yearning for freedom», as Walter Cesare writes in his book Il Patrioti del Saben.

With this installation, the artist aims to stimulate the viewer’s reflective capacity by using a representational visual code that establishes a new channel differing from the iconography of the traditional commemorative monument.

The photograph acts metaphorically as a link between the Saben band and the spectators who, on seeing it, can also feel part of this representation. Conceptually, the image dissolves the temporal distance between people to unite them in a shared collective memory, acting as a trigger for remembrance.

Its timeless character links it to the historical moment in which it was taken but also to contemporaneity and the future, serving as an element for rethinking the past.

This photomosaic coexists and enters into dialogue with a three-dimensional structure digitally generated from photographs of Mount Saben, which after a process of abstraction and simplification seeks to reach the essence of the mountain, in order to recall that contemporary Italy emerges from the partisan organisation in the heart of the mountains.

The «Saben» monument seeks to subvert the theoretical historical linearity to offer us another vision where to remember the patriots of the Saben, to evoke their eternal and present struggle against any fascism in search of Freedom.