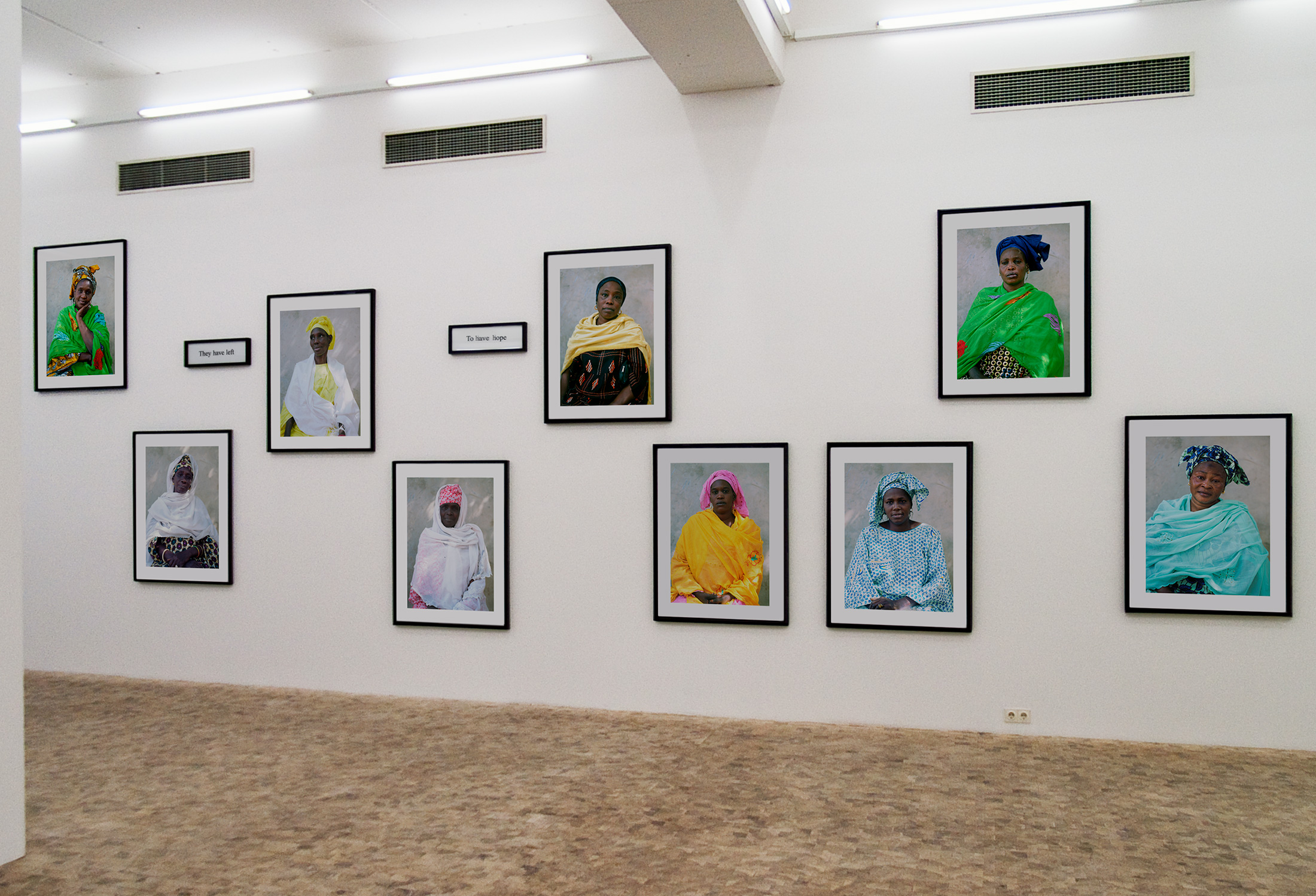 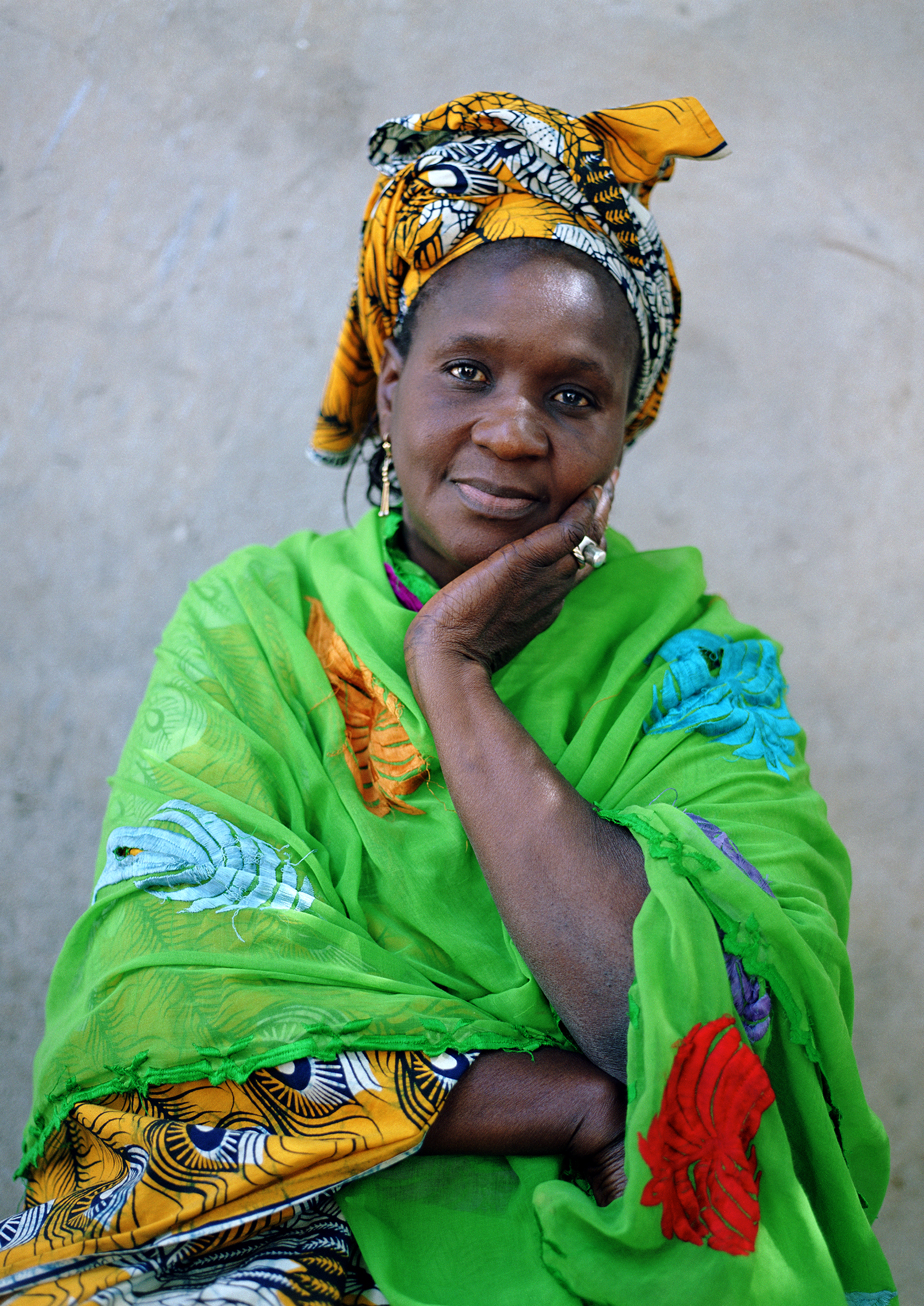 The work «They have left To have hope» analyses as central theme the phenomenon of migration and deals with the illegal immigrants coming from Africa who try to reach Europe by sea.

The work shows portraits of mothers who belong to the women‛s association for the fight against the illegal emigration in Senegal (Collectif des Femmes pour la Lutte contre l‛Emigration clandestine au Senegal).

This union was founded in Thiaroye sur Mer – a suburb of Dakar by Yayi Bayam Diouf (one of the presented women) whose only son has died in the sea during the crossing.

The association units more than 400 women having lost their sons or husbands under similar circumstances.

These women fight for a better life and a possible future in their country, and they hope that the young people will remain with their families and do no more risk their lifes. 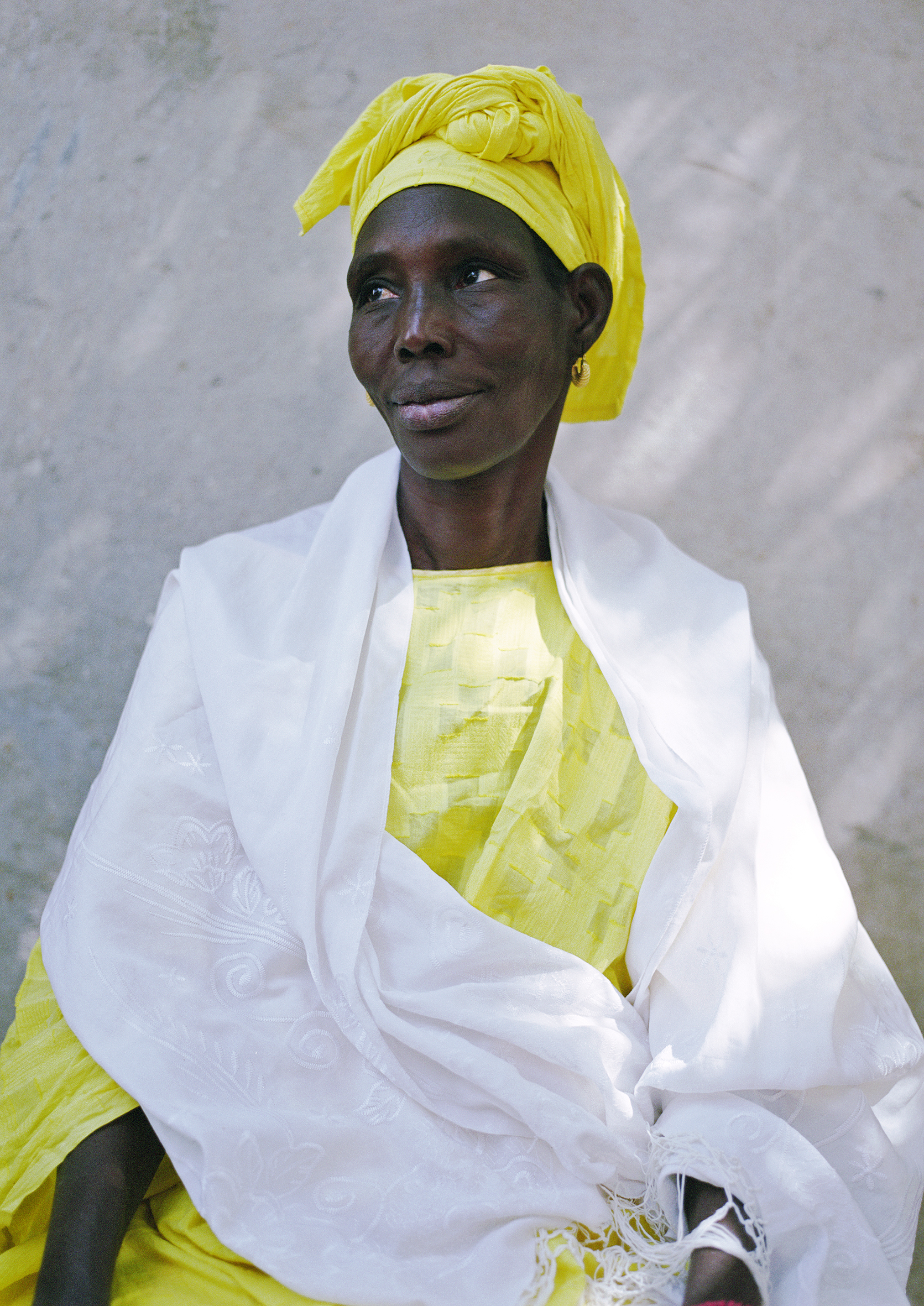 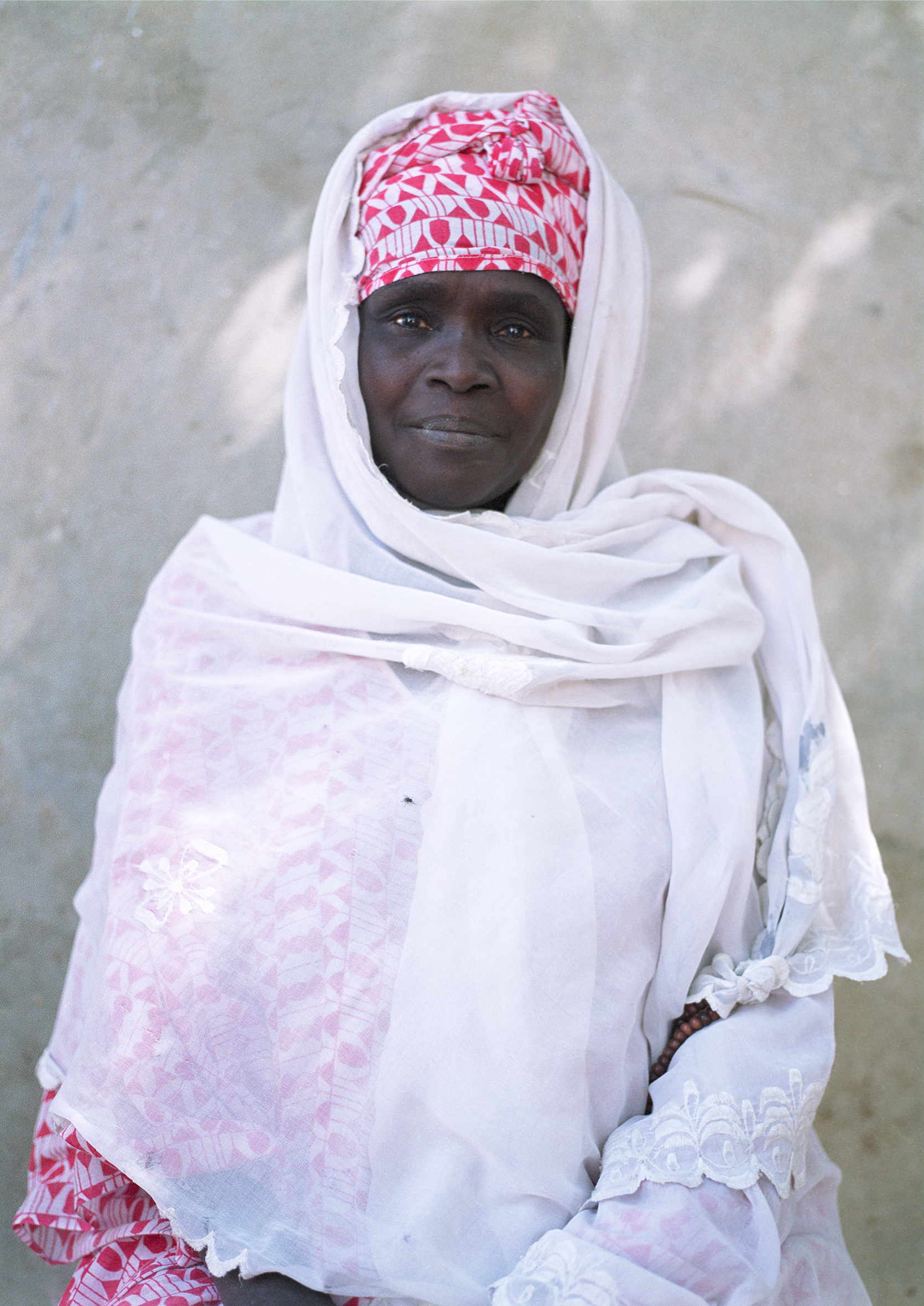 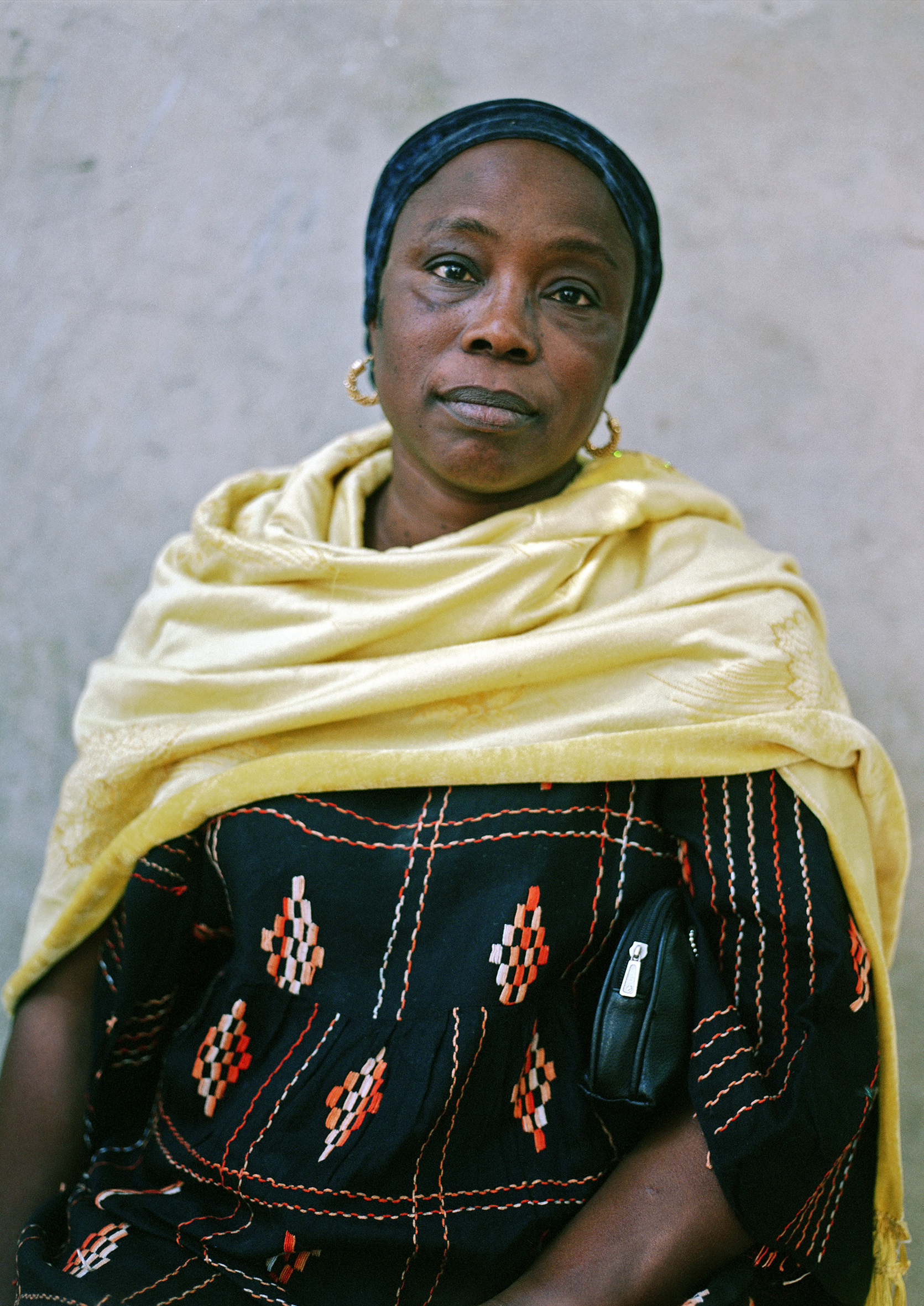