VIDEO INSTALLATION
THE SMUGGLER OF IMAGES
2012 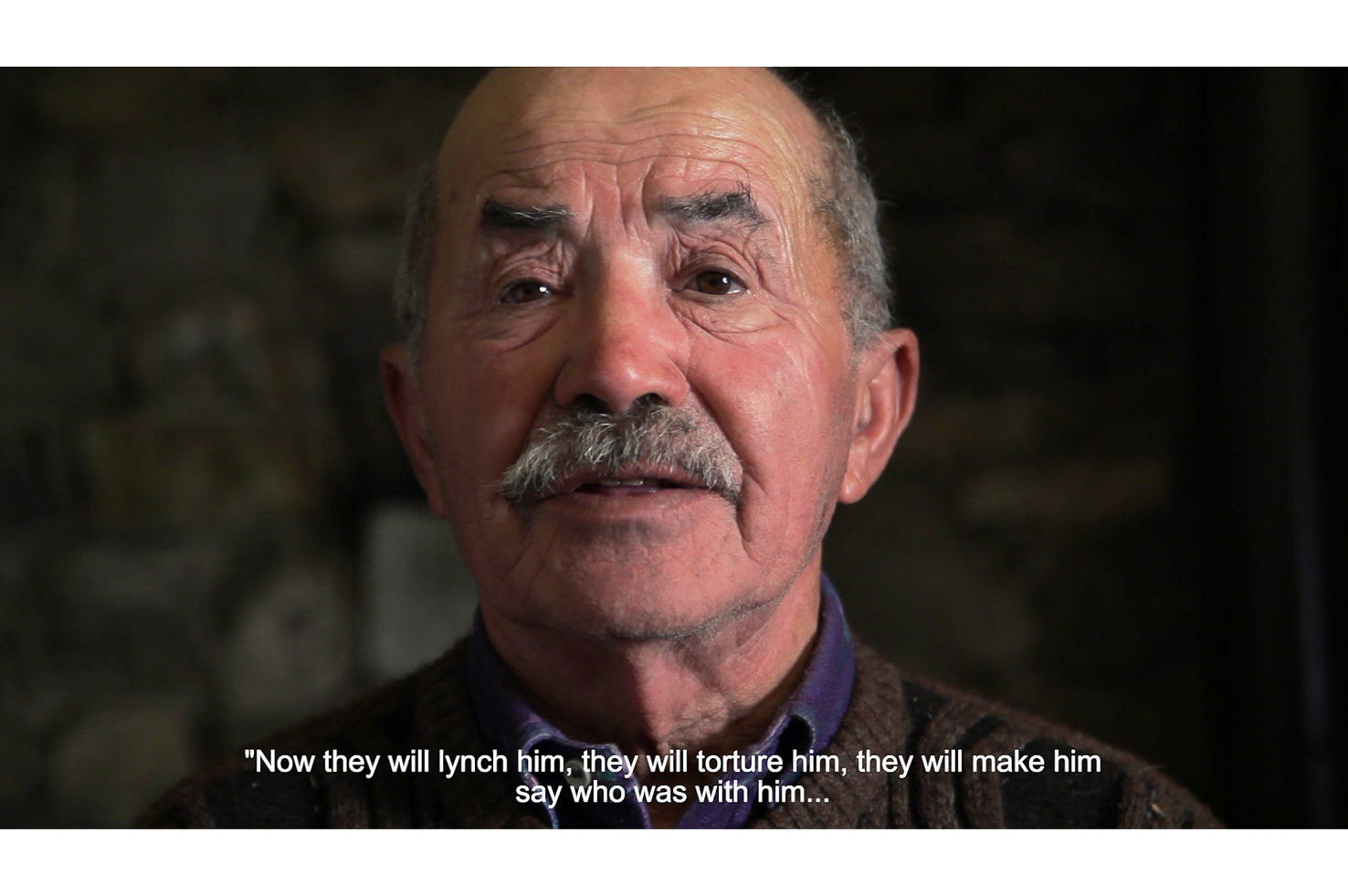 THE SMUGGLER OF IMAGES
HD VIDEO 15’
The video work The smuggler of images is based on questioning the concepts of borders and frontiers using the figure of a smuggler as a symbol and allegory of a person who exceeds these limits and therefore ignores them.

The video uses a labyrinthine narrative strategy with various levels of “reality” to create a common space in the time between two figures.

The protagonist Antonio Giavelli, a former smuggler, tells about the problems and experiences of smuggling between Italy and France in the Stura Valley. In the temporal space of the video he encounters a fictitious smuggler of our time who tries, with the help of donkeys, to cross the boundary line, carrying as “illegal goods” an indefinite number of images.

In the video installation images from different geographical regions of the Stura Valley converge with shots of high-tech industries that are located there, which suggests a common cartography for both protagonists and a way of thinking about history. 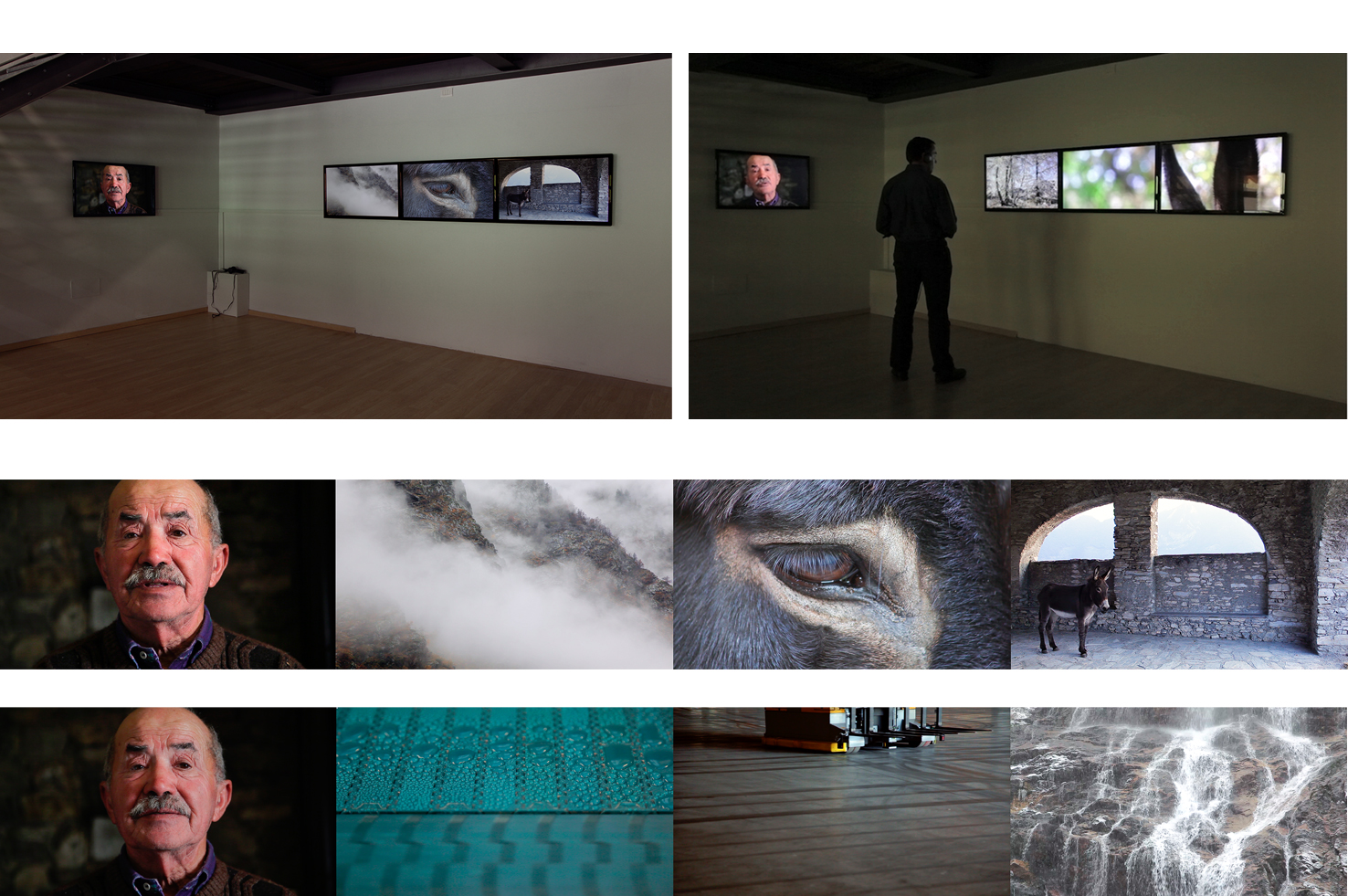