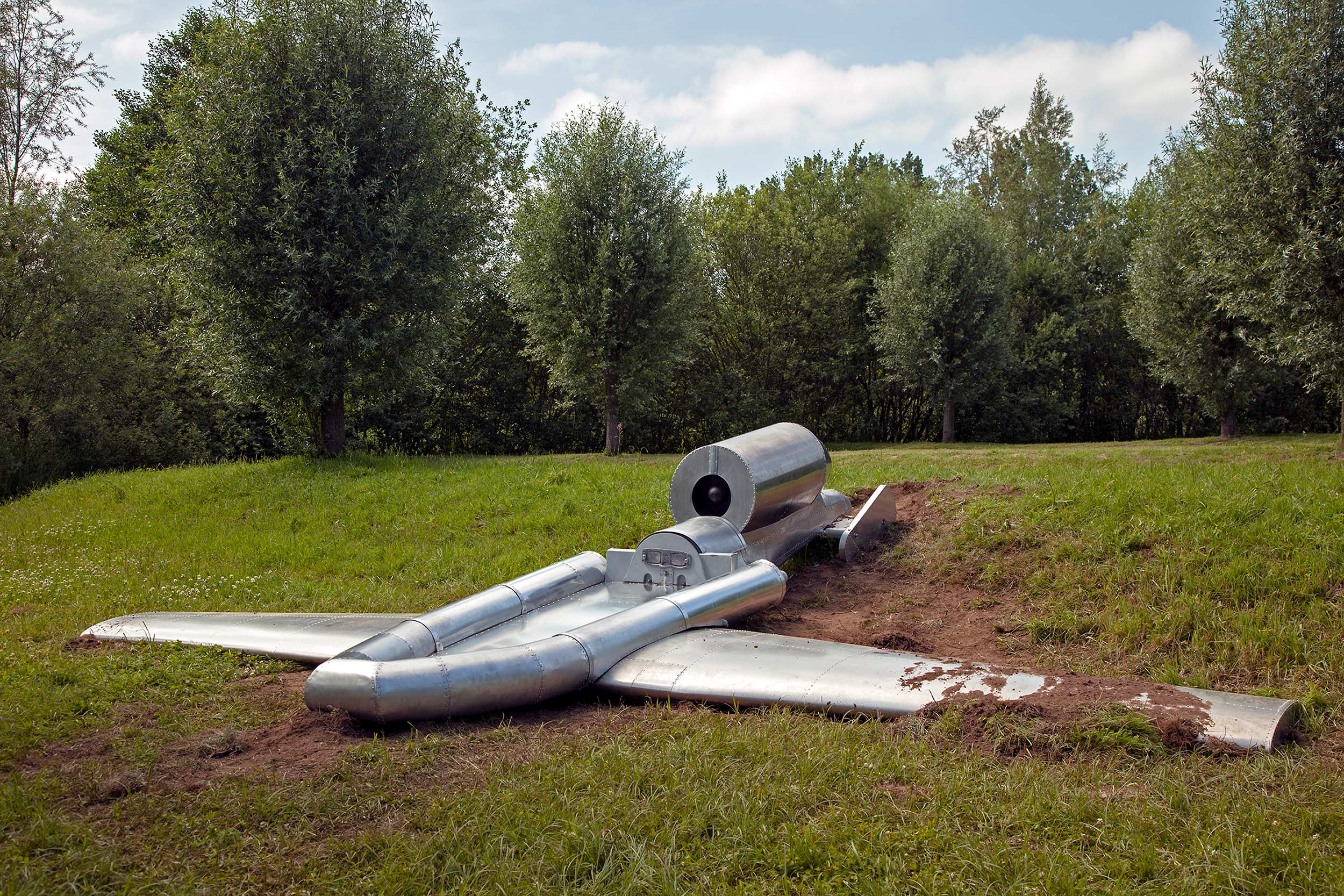 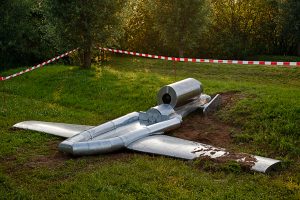 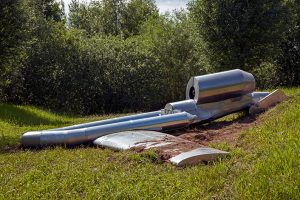 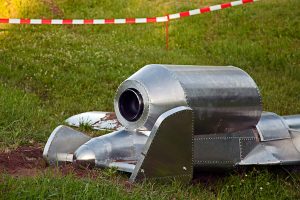 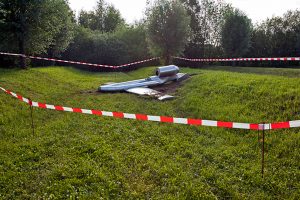 The concept of the installation Mare Nostrum-Argo is to make the audience think about the complex events that occur within the limits of Europe, particularly in the Mediterranean Sea that has become a zone of conflict and tensions where daily a large number of drowned people disappear fleeing war, conflict areas or situations of poverty (economic, climatic …).

The approach of the project is to use parody and irony to question the decisions taken by the sectors of socio-economic and political power within the European Union in order to resolve certain basic situations of humanitarian aid.

The strategy of this work is to invade the public space surprising the viewer by the design of an installation that enables its mechanisms of perception and debates about the veracity of what he is seeing, using simulation a

nd falsehood as critical method to activate his imagination.

The idea of work comes from a project conceived within the EU which aims to create an unmanned aerial vehicle (UAV-ARGO), a hybrid between pneumatic boat and drone with the ability to land on the sea for saving the lives of refugees and immigrants in real time in the Mediterranean.

This initiative of the Member States corresponded to the interest of all of them to respect the Charter of Fundamental Rights of the European Union and especially the article 1 (Human dignity is inviolable. It must be respected and protected.) and the article 2 (1. Every person has the right to life).

The development of this drone would collaterally have the function of supporting the development of a powerful military industry in the sector within the EU, that would get great financial support if the early trials are viable.

The day 1st Mai 2016 at 6 a.m. the first flight test of this ambitious and absurd European project took place with the takeoff of the drone from the German airport Hannover-Langenhagen.

This first test just staged in a tragic end, ARGO rushing against the ground in Wietzepark Langenhagen. Metaphorically this fact would symbolize the downfall of the defense of universal civil values and rights which once led to the founding of the European Union.