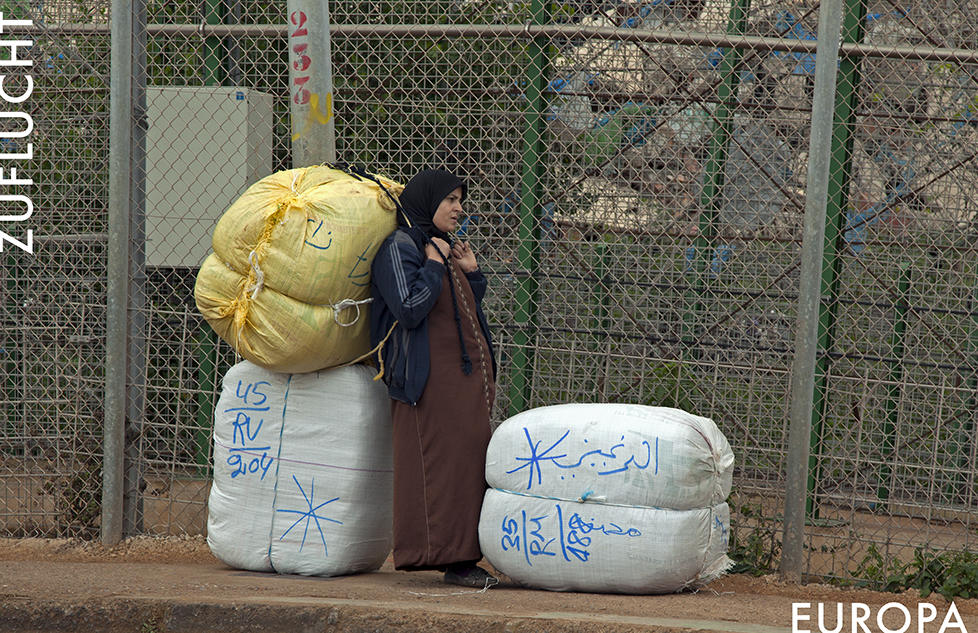 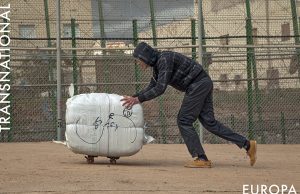 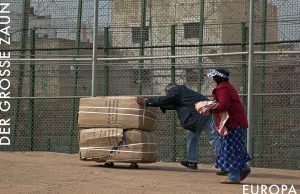 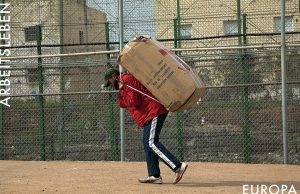 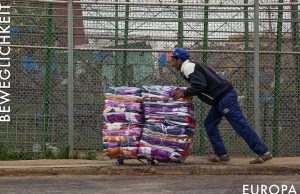 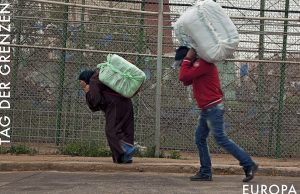 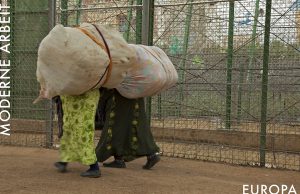 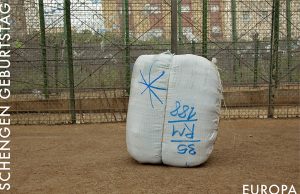 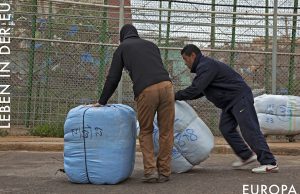 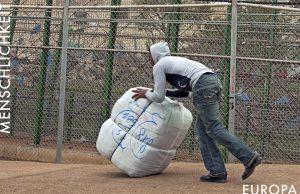 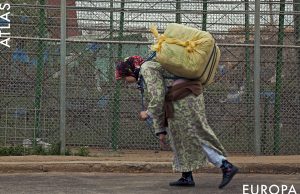 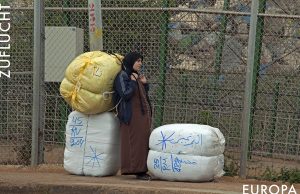 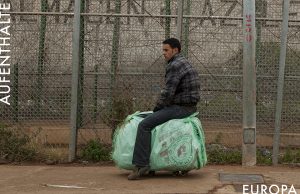 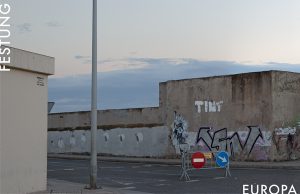 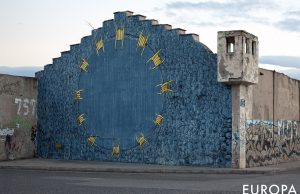 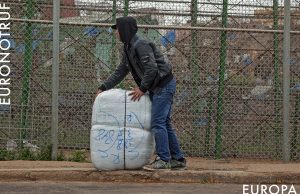 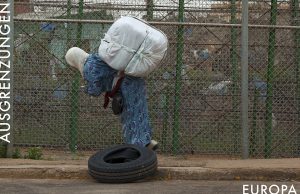 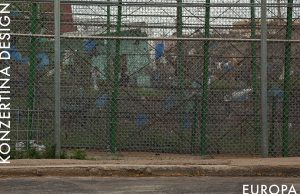 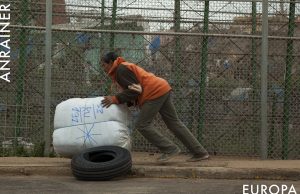 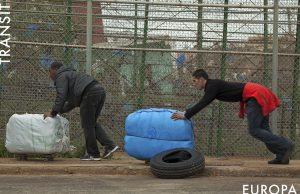 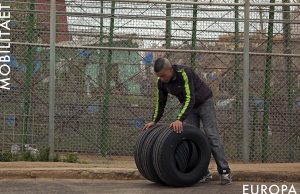 This work belongs to the Atlas project, consisting of a series of images that stage sequences built at different times in the Melilla border with Morocco, where daily the European Union forgets its principles, rights and fundamental values.
This outer limit of the EU became a symbol of division, inequality and conflict and unfortunately is being taken as a paradigm, as «an example to follow» by other countries in Europe praising and reproduce this exclusion fence against people fighting for their livelihoods.
The sequences of «Border Zone» question what happens in this place but also in all those that constitute the so-called fortress Europe. 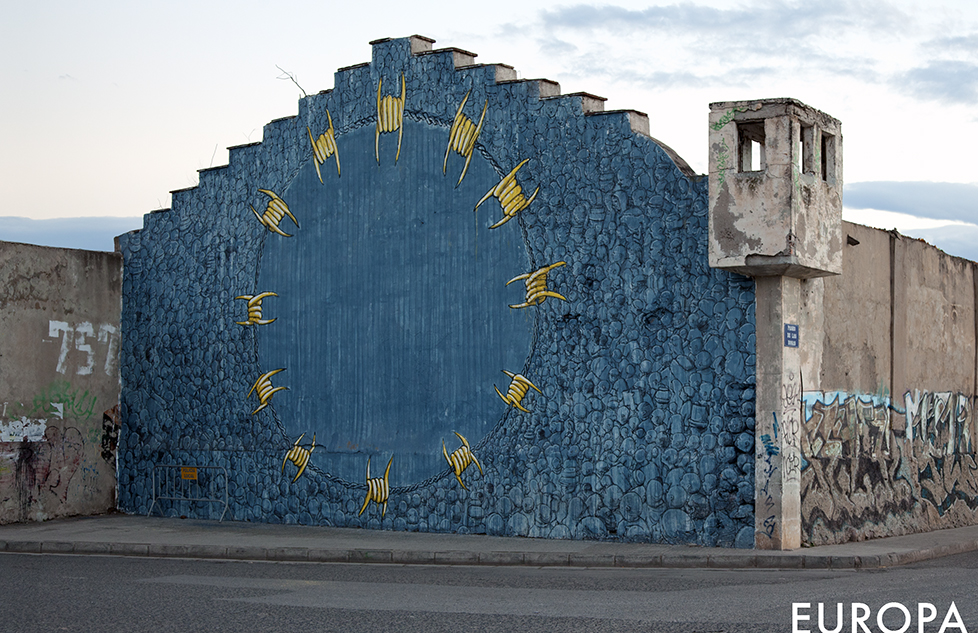