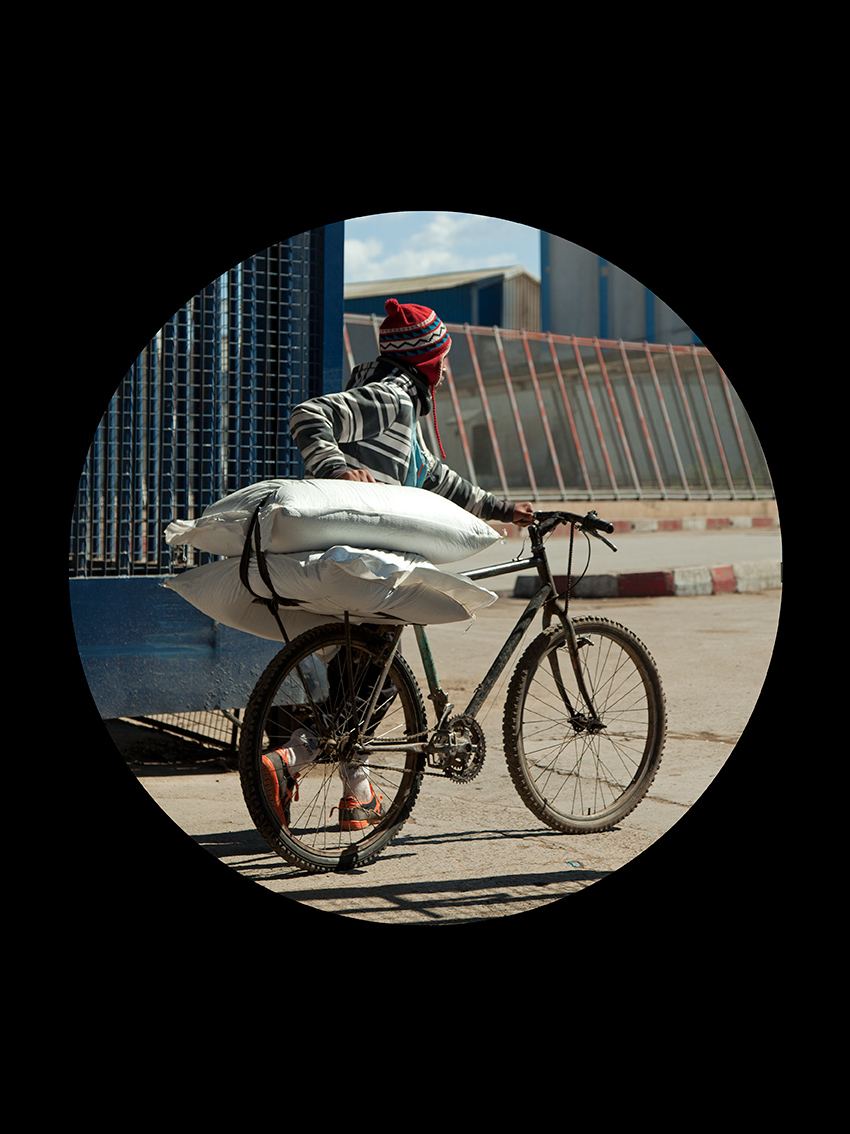 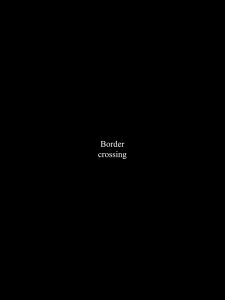 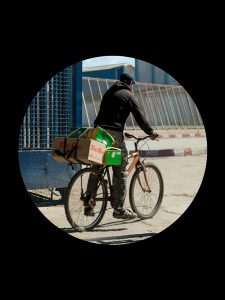 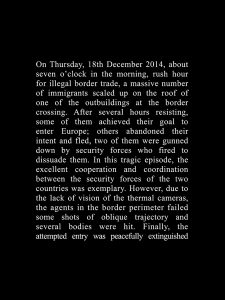 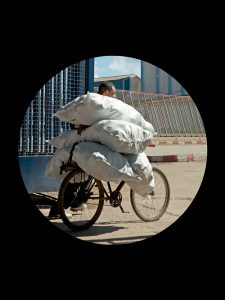 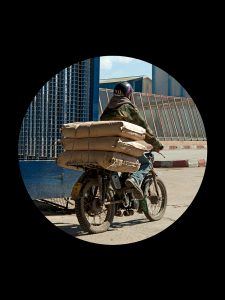 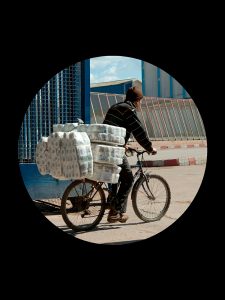 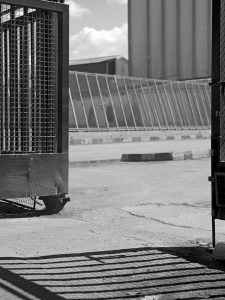 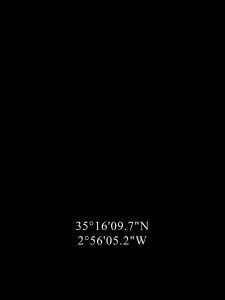 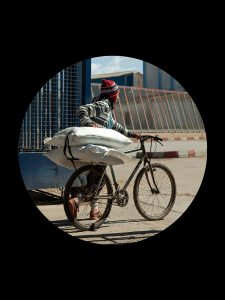 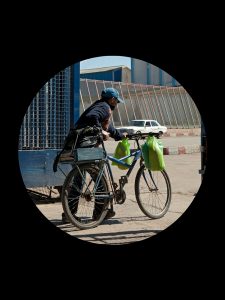 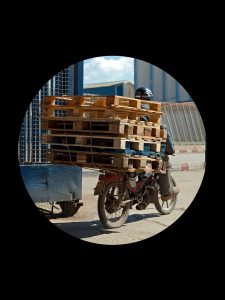 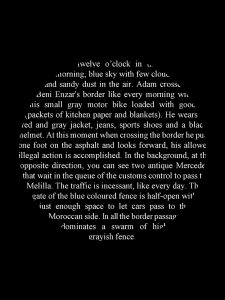 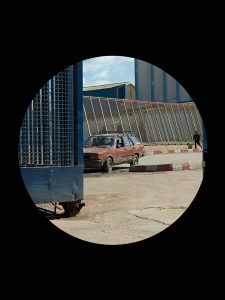 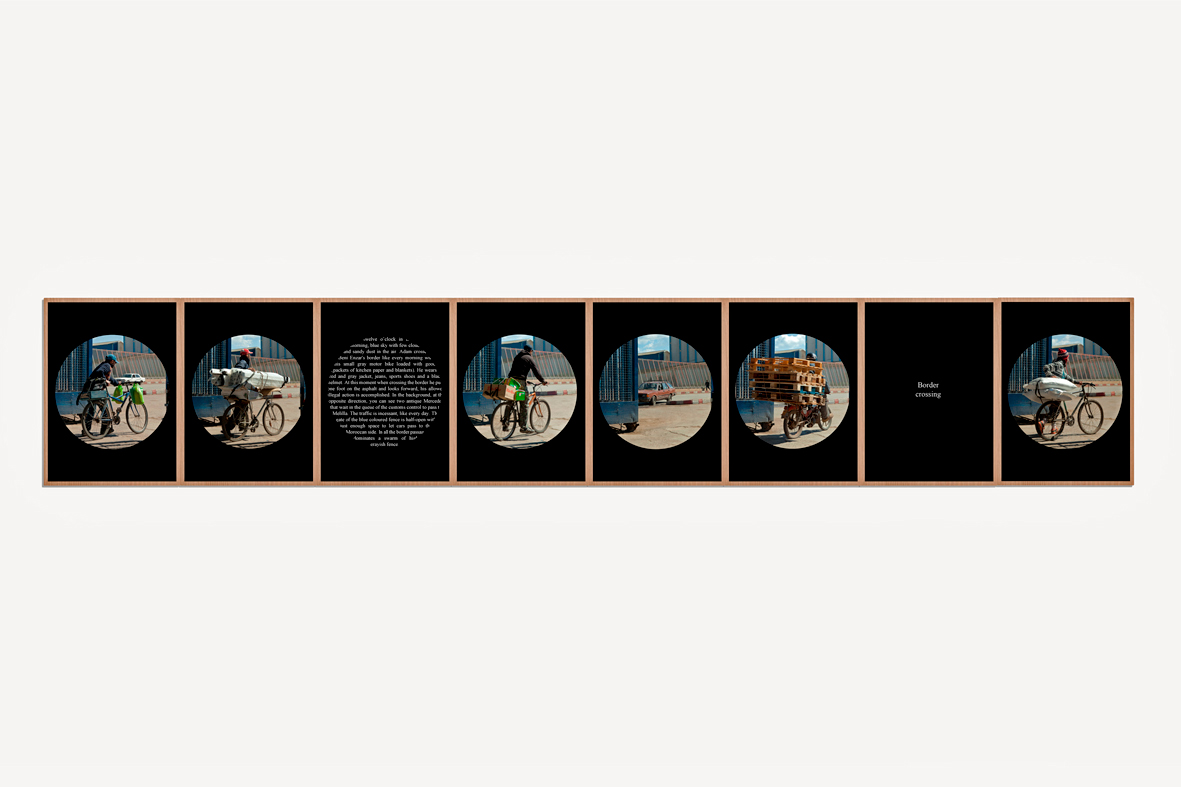 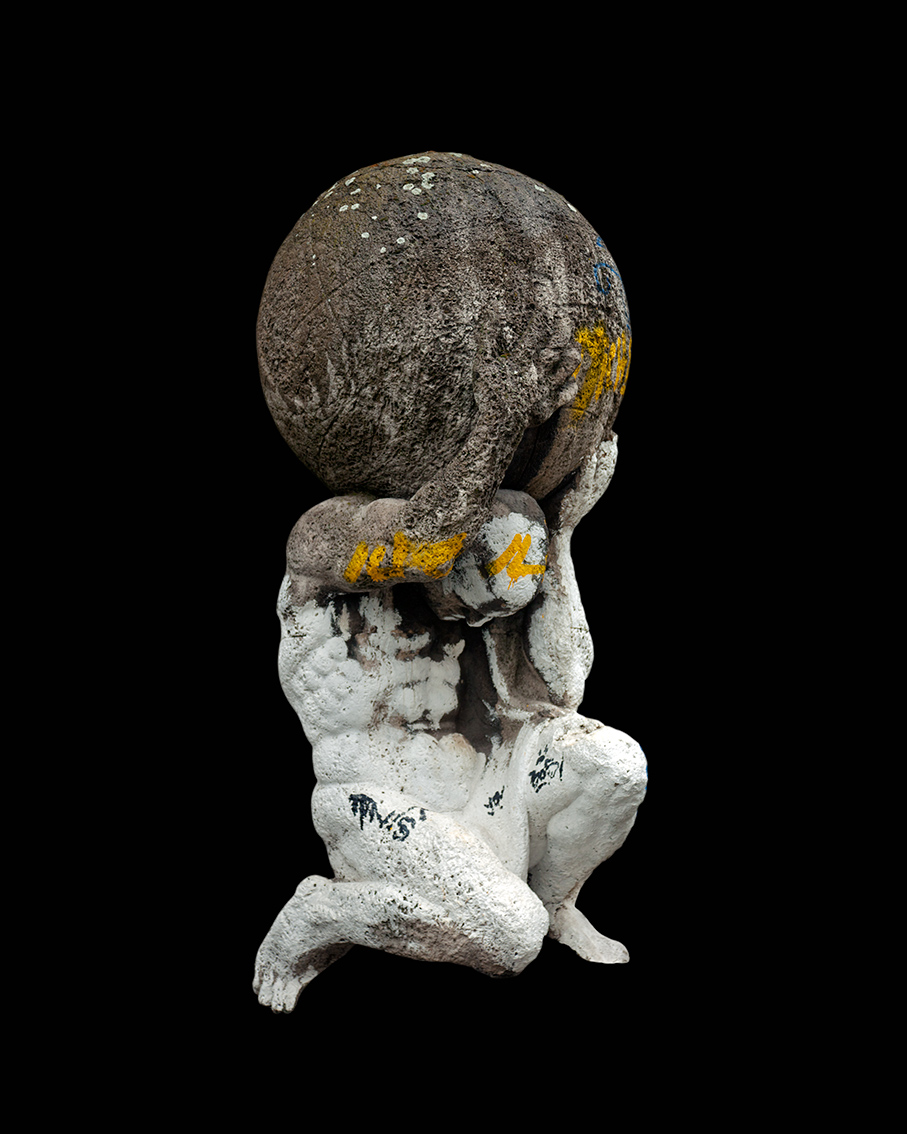 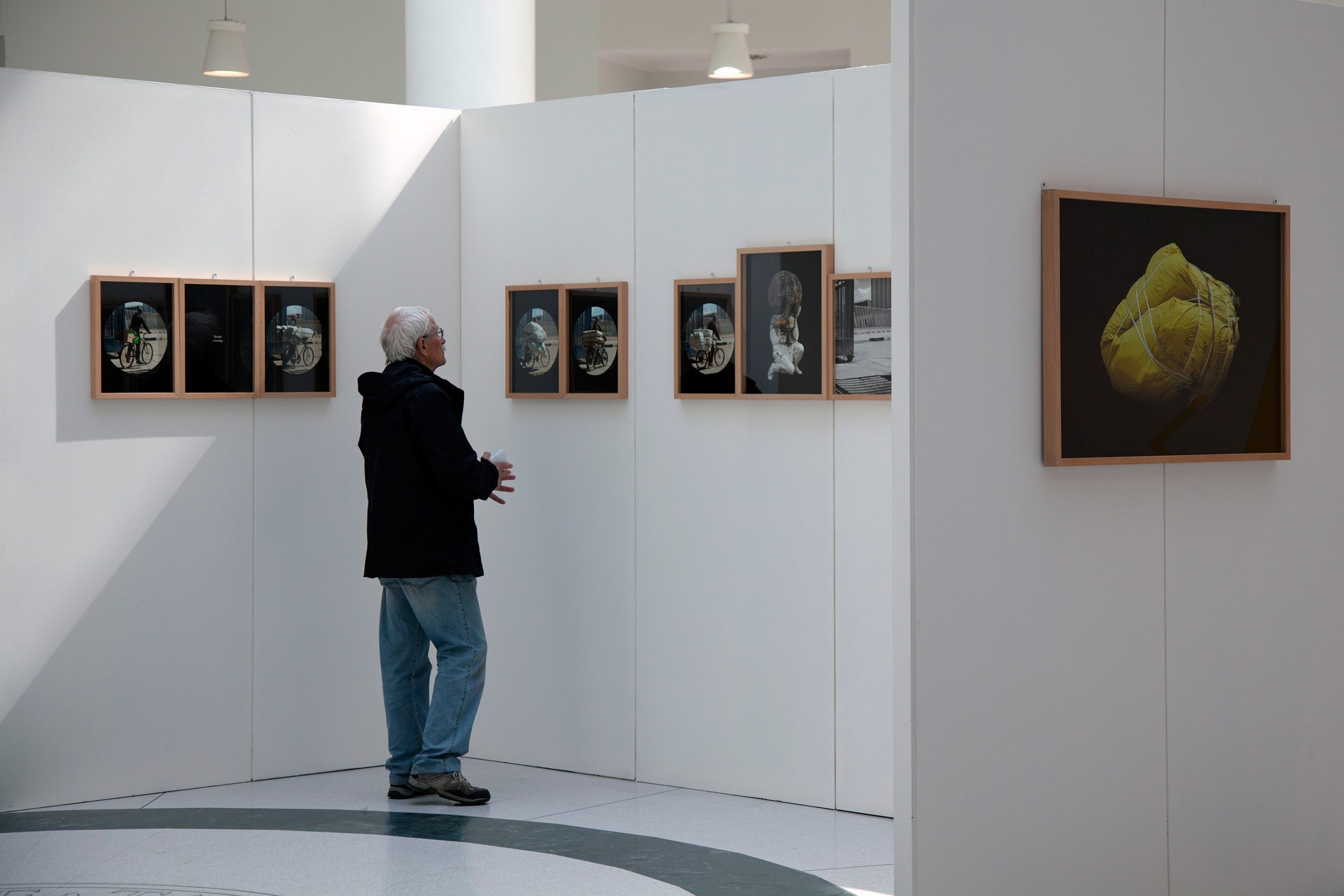 Smuggling, as it has been throughout history and is now in many places, is their economic source of subsistence given their impoverished situation and degree of exclusion. The border is their area of resistance, where a life support system blooms  and constructs another ‘globalization’ from below, where links are established between work, inequality of gender, migrations, underground economies, etc. This system generates local circuits connected to the global economy that operate outside of it. The sociologist Saskia Sassen would include this within the «counter-geography of globalization», where women are underpaid, used as a labour force and their rights are not recognized.