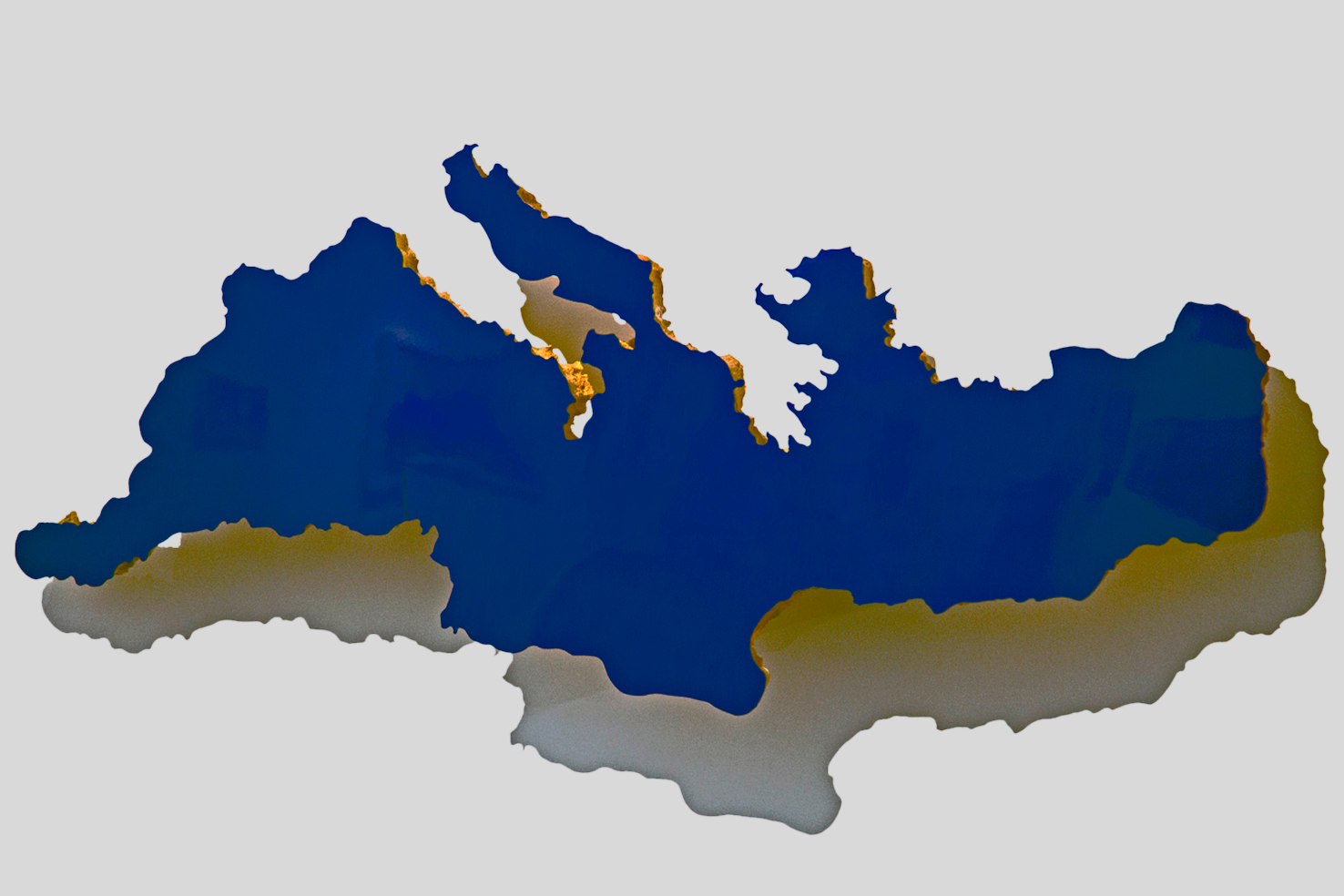 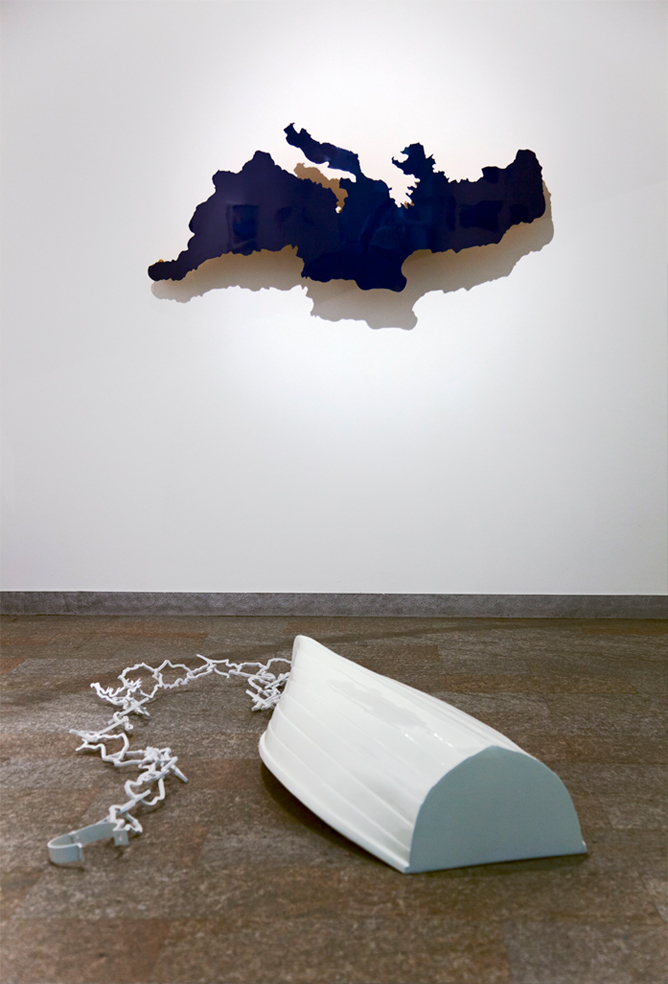 It is a project deal with Migrations and geopolitical barriers that wants to be widespread and permeate the city of Turin, just like the flow of migrants of which he describe.

The project, which is not limited to an exhibition but radiates in the city, the streets and squares, occupying places not deputies art. That sense of ubiquity and penetration is a symbol of plurality language to reach different audiences permeating the territory, just as the flows of migrants of which he recounts.

1. Palazzo Lascaris, headquarters of the Regional Council of Piedmont

This is a participative art action, who sees the placement of three site specific art works affixed on 5 maxi posters 6x3m in some key places of the city.

Catalog published on the occasion of the exhibition «Transitions – Humanity in transit» curated by Patrizia Bottallo (Martin – Martini Arte Internazionale), at the MAO Museum of Oriental Art and Palazzo Lascaris in Turin.