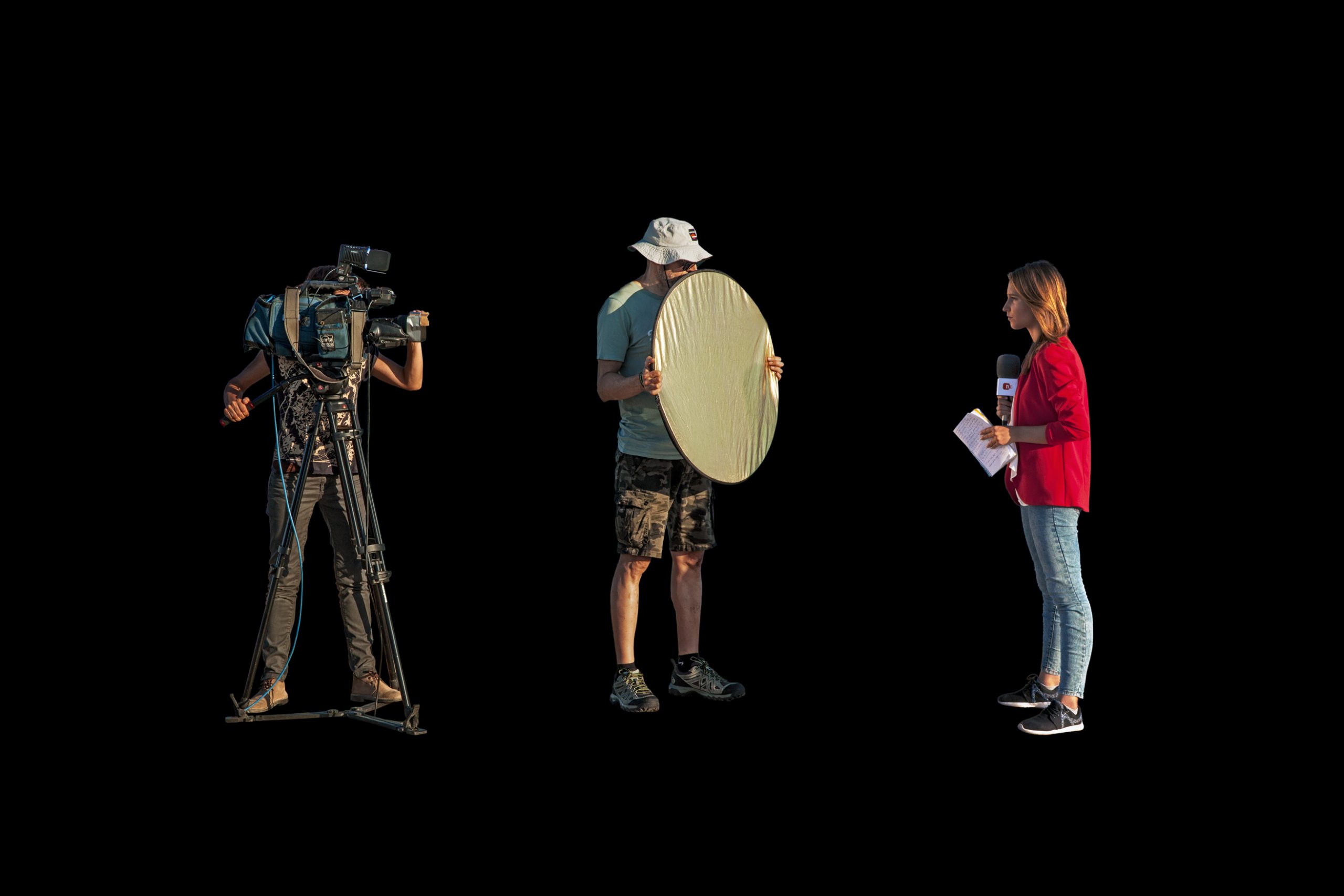 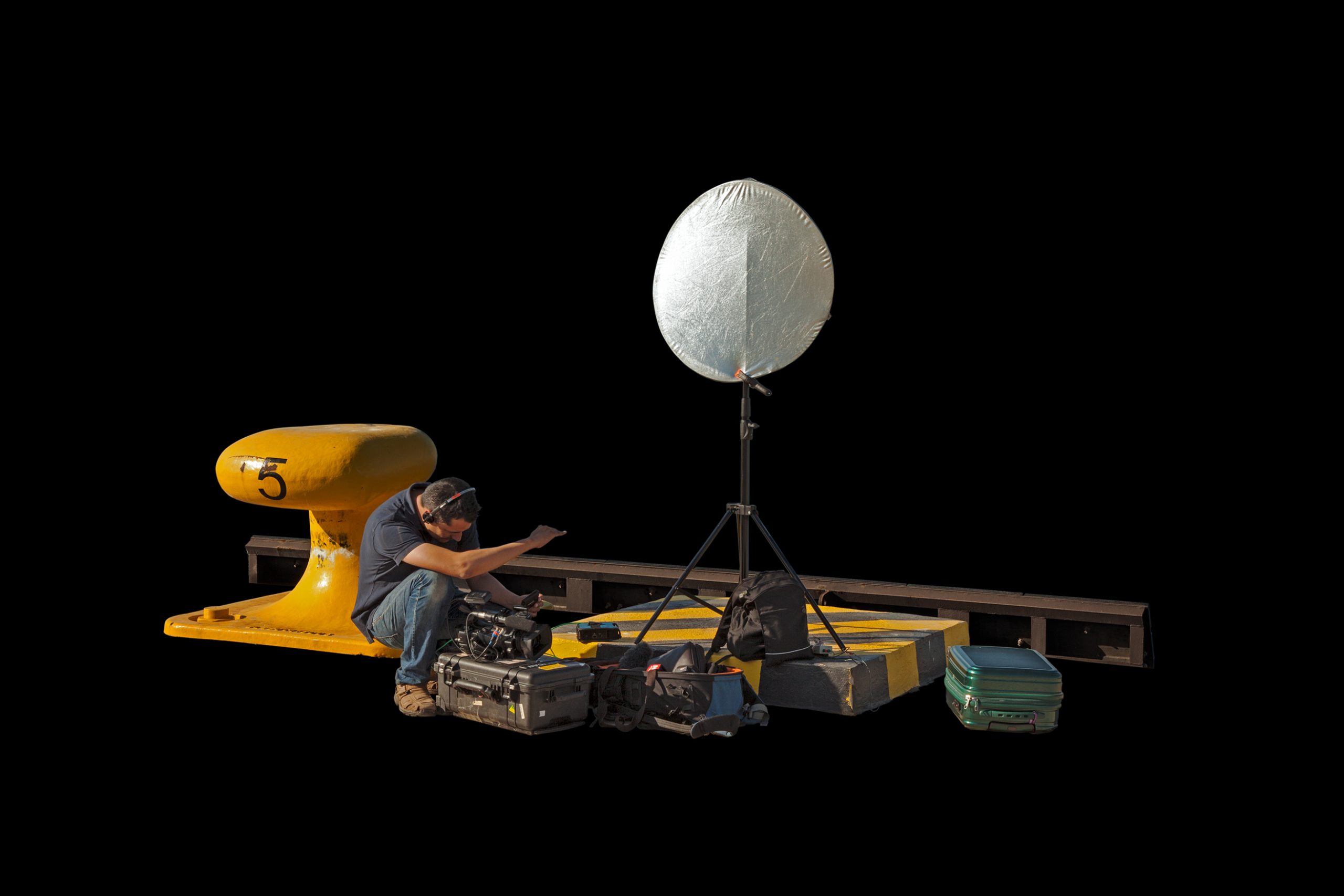 Victor’s “Constellation of Aquarius” was inspired by the chronicle of a rescue operation accomplished through Aquarius, a ship chartered by humanitarian organizations, which on June 9, 2018 rescued 629 people drifting in the sea off the Libyan coast and brought them on board.

After completing the rescue operation, the Aquarius kept cruising around the Mediterranean, given the impossibility of docking in a nearby port, as the governments of Italy and Malta had not authorized this. A temporary solution emerged with the announcement of the reception of the ship in the port of Valencia for humanitarian reasons. In “Constellation of Aquarius,” Victor López González plans to focus not on the arrival of the ship at a safe harbor but on the context of the media covering the event. He emphasizes the fact that at the same time when this event was unfolding, others were undergoing a similar destiny without being the targets of media focus and without receiving a response from European politicians. In this installation, the artist intends to expose the failure of the EU’s migration policies as well as their tragic impacts, which extend beyond an absence of solidarity to become an open act of rejection . 43 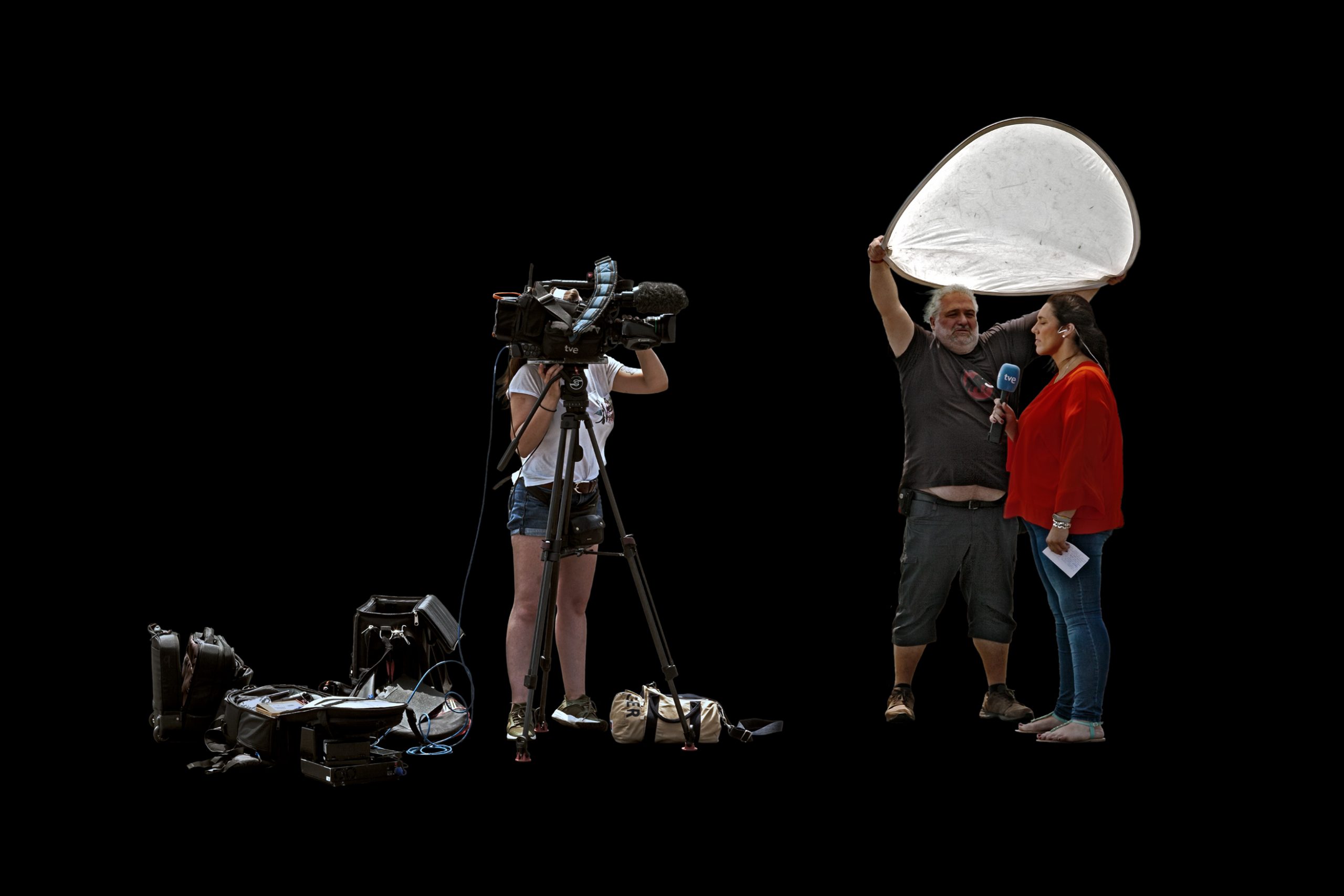 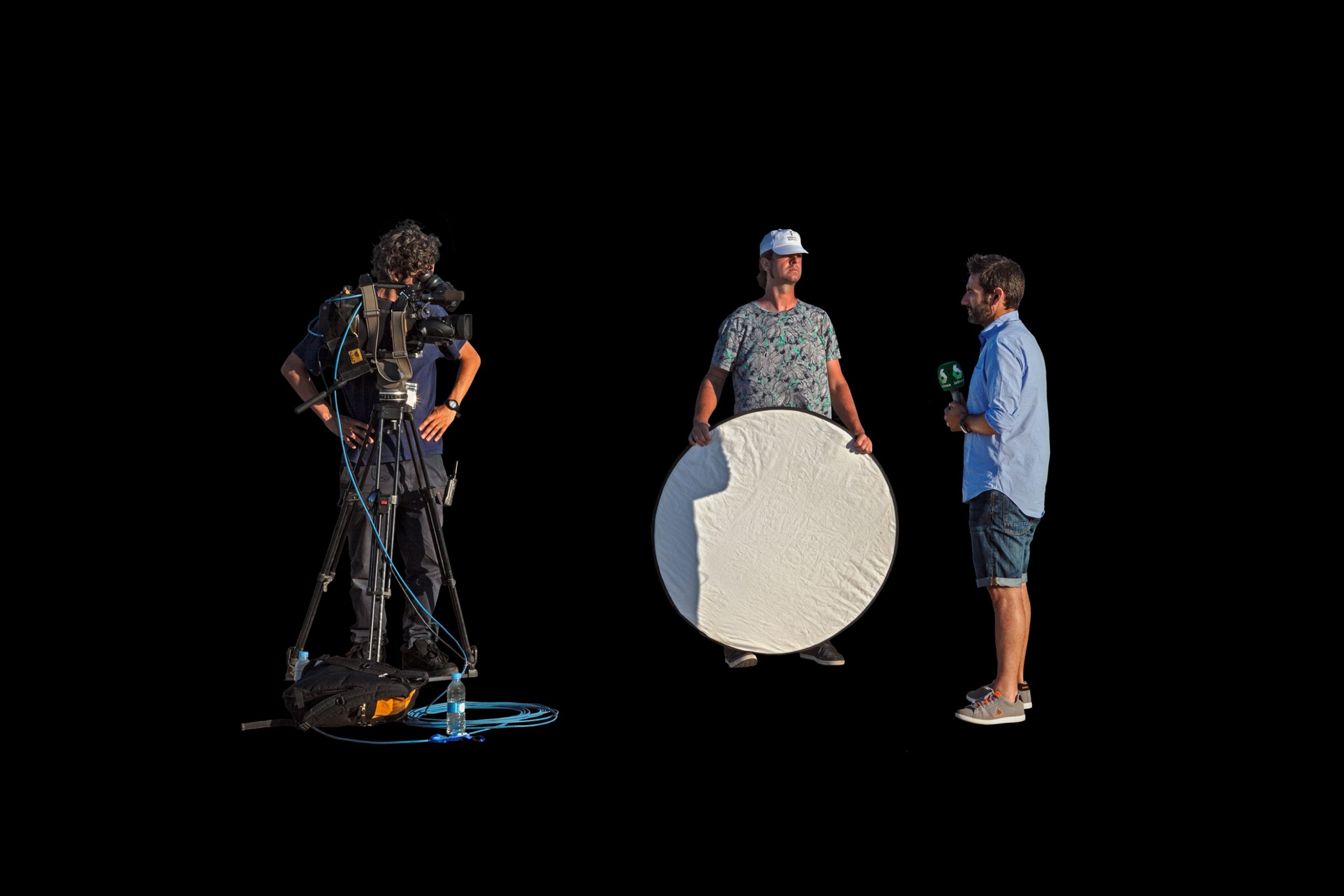 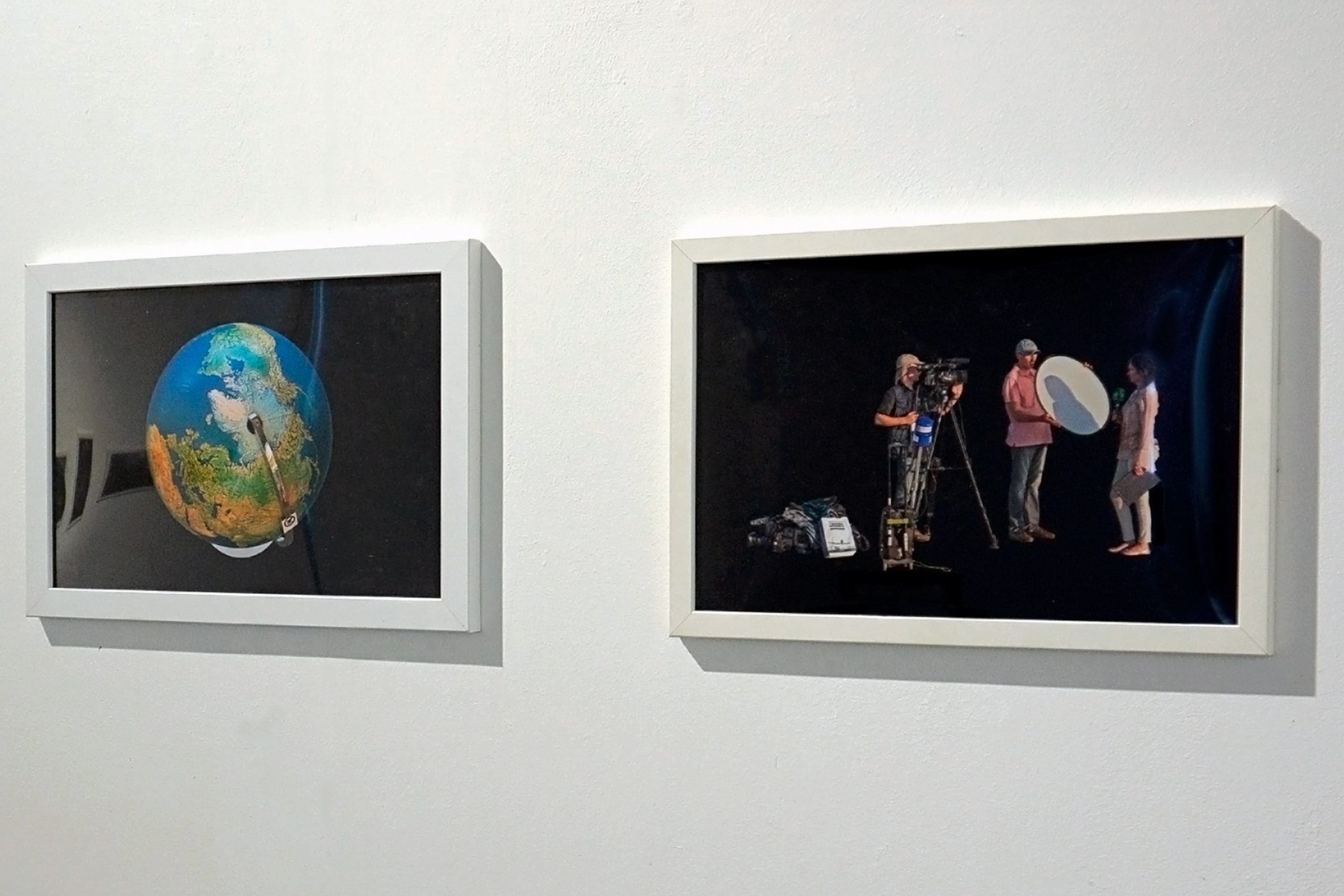